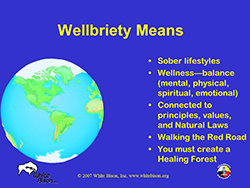 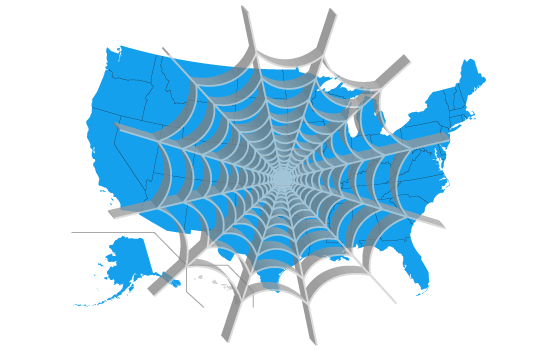 The Wellbriety Movement was started in 1998. The movement is a holistic model based on the use of Native culture to heal from the effects of the genocide and intergenerational trauma resulting from the Boarding School Era. This web site will share what we have learned about the movement :